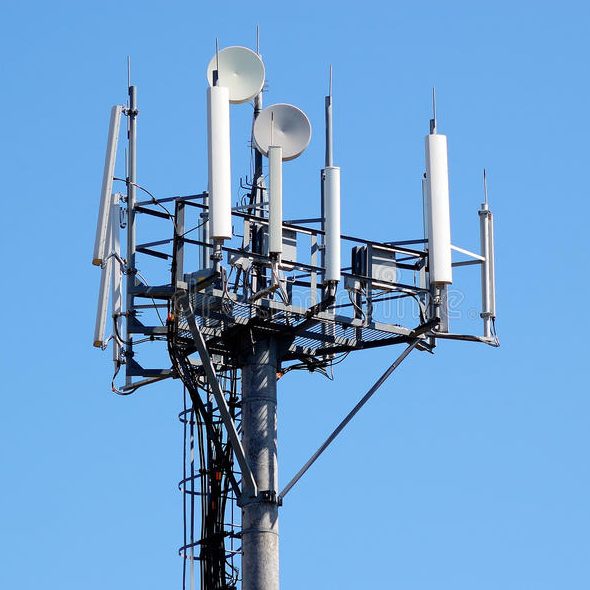 he demand for Triple Play and IPTV services became vital when advanced users of Internet and TV became unsatisfied with simply watching a fixed set of channels and connecting new ones only as services. It resulted in appearing the services, which allowed watching video-clips, winding favourite programs and films forming own portfolio of programs, i.e. to have complete freedom of choice and creation of TV content. This service was called «interactive TV» (IPTV).
IPTV presents a convenient «picture» (interface) reflected on TV screen and giving to the user the access to all services. The interface is controlled either from a remote control panel or from a mini-wireless keyboard.
Triple Play helps to build the system of «smart home» where a usual TV becomes the control center for all communicative appliances. Without leaving the house you can watch TV and films, speak over the phone, purchase things, communicate over video phone, make payments, carry out conferences with employees and have access to the WWW.

Purpose of the project:

The investments in the project shall make USD 63 million during the first year.
Next